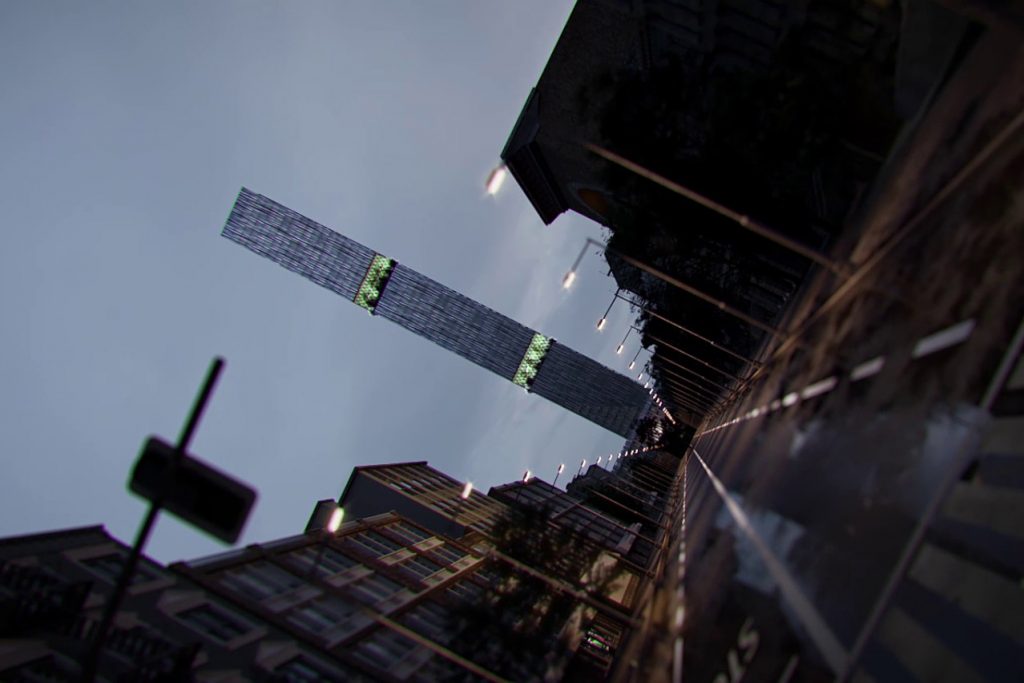 Put your own spin on things

There are a lot of directions to take our DEPARTURE concept—as a human race, and it’s the sort of story we’ve seen being played many times before in Hollywood: Mohammed and Timo have been also fascinated by the idea of empty streets, aimless trains, and abandoned buildings.

The short movie ‘DEPARTURE’ is our modern fable in the 21st Century. And it surely won’t be the last time we see these guys playing with the future.