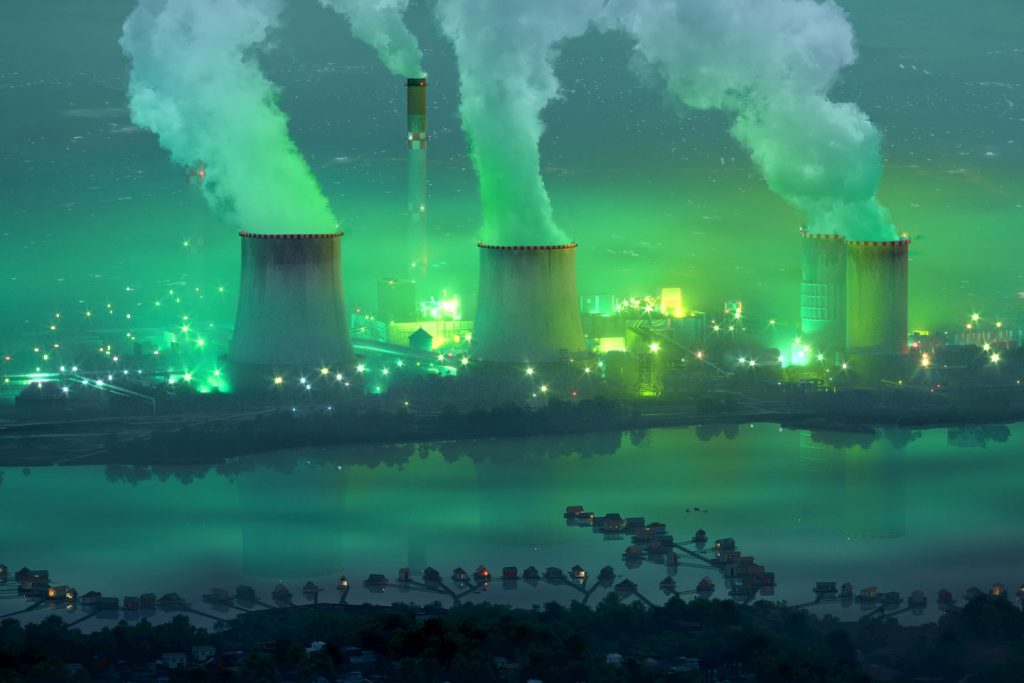 Through our first-ever AVA participation, we’re excited to get our 15-minute fame!

Register on Archdaily and Vote for your favorite. 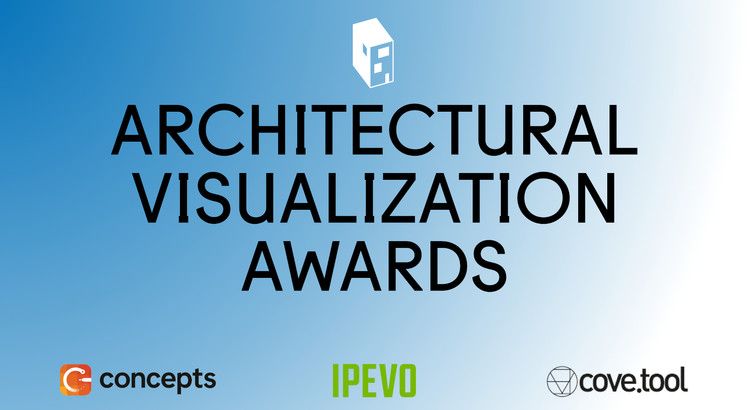 You probably had never heard of Bokod.

Our first project was inspired by a special place in Hungary. The village is built in a lake that never freezes due to the power plant that uses it as a cooling pond. The water continuously circulates—cool water in, warm water out—so it keeps the surface from fully freezing, which is ideal for the local fisherman who built more than two linear miles of cabins and cottages suspended on stilts over Lake Bokod.

Thinking about the opposite of these small houses was a great experiment to reveal something interesting. It was one of Bence’s goals to look exactly the other way around and seeing the power station from above—rather than the overly-Instagrammed cute little cottages.

A new public realm in Champigny-sur-Marne

With this imagery, we helped the designer duo ChartierDalix & TVK to win a mixed-use development competition launched by Altarea Cogedim in France.

The project creates a new public realm and low-density industrial areas between the triangle of existing individual houses, the highway, and future apartment buildings.

To build a new Siemensstadt

Rather than trying to force a clear-blue-sky-cliché onto the scene, we adopted a good old friend: the Fog.

This is one of the reasons why we decided to launch The Living Lab project on the first-ever ArchDaily Architectural Visualization Awards. 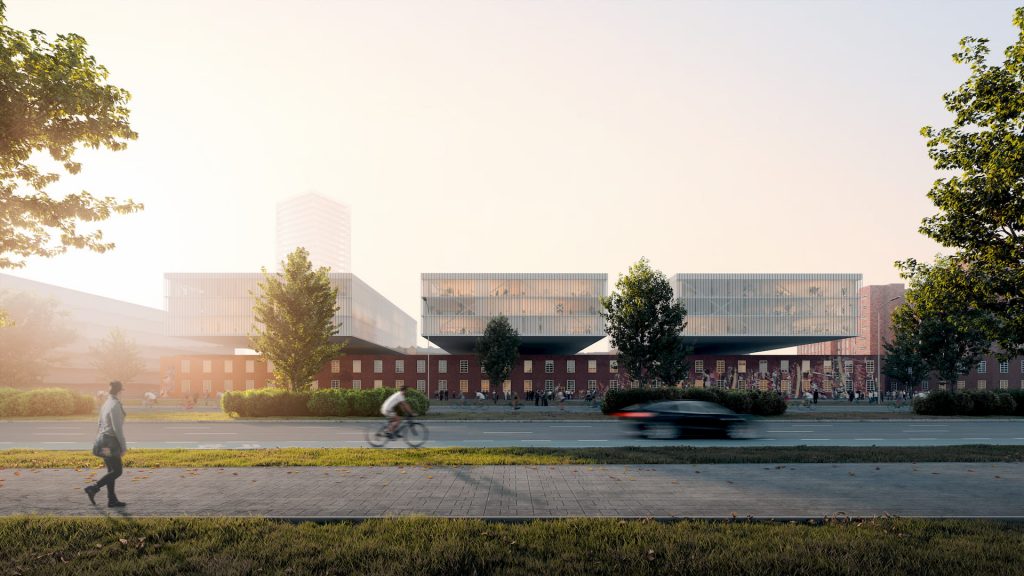 We are still fascinated by the chilly spectacle of ice sheets flowing through the city. Showing the icy river provides a breathtaking perspective of the New Danube Bridge. 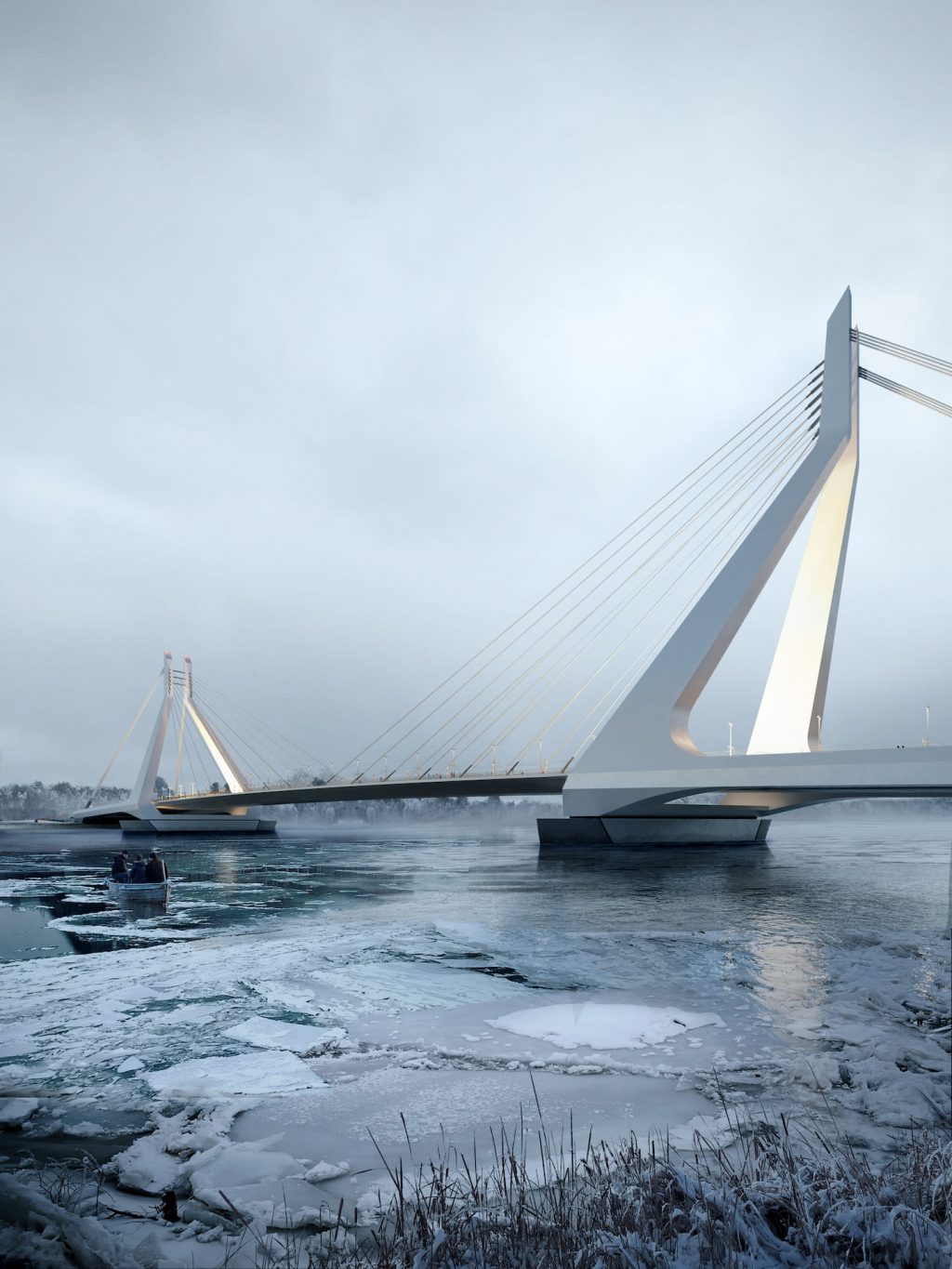